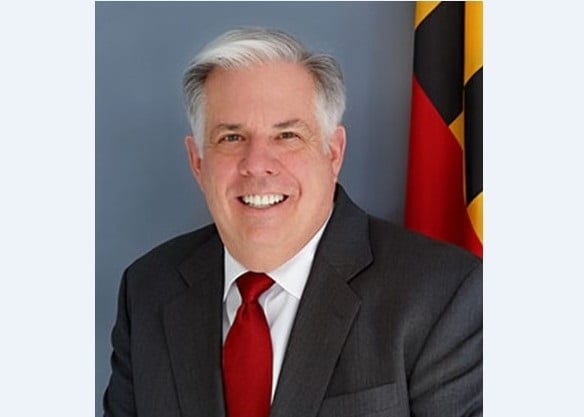 ANNAPOLIS, MD – As Congress returned from its Fourth of July recess, Governor Larry Hogan on Monday wrote to members of the Maryland delegation urging them to come together to ratify the United States-Mexico-Canada Agreement (USMCA). This is the latest effort in a months-long push by Governor Hogan to win support from federal and state leaders for the trade agreement.

“By creating jobs, strengthening economic ties, and establishing a more level playing field for American workers and businesses, strategic trade agreements like the USMCA are essential to ensuring future prosperity for our nation and for the State of Maryland,” wrote Governor Hogan. “Now that Mexico has voted to ratify the agreement, it is time for the U.S. Congress to act. I stand ready to work with you to ensure the USMCA is ratified this year.”

On March 11, Governor Hogan wrote to the president and leaders of Congress urging swift ratification of USMCA. In his capacity as vice-chair of the National Governors Association, he has worked to secure the support of the nation’s governors for the agreement.

In his letter to the delegation, Governor Hogan detailed the agreement’s economic benefits for Maryland: “Canada and Mexico are important trade partners for the state, supporting over 300,000 local jobs. Exports to these two valued partners represent more than 20% of all Maryland goods being exported globally, with Canada as the number one and Mexico as the number eight export markets for our state.”


Read the governor’s letter to the delegation here.