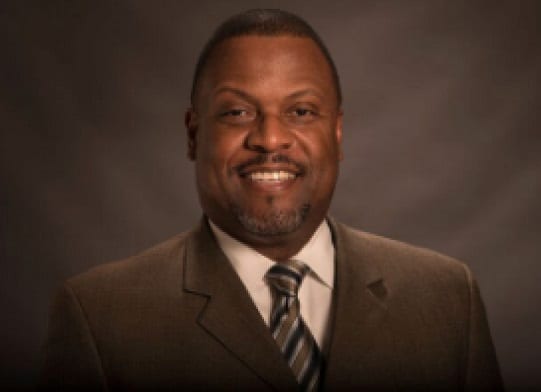 In the plan’s introduction, Williams writes that the plan and his work as superintendent will be guided by his “core values, background, and experiences as an educator and administrator.”

He emphasizes that the plan – which addresses strategic leadership, relationship building, and professional development – is designed to enable him to “effectively listen to and learn from a wide range of individuals who either work directly with or support” BCPS.

A few weeks after his first 100 days as superintendent, Williams will share a follow-up report.


Williams earned his Bachelor of Science degree in mathematics from Hampton University, his Master of Arts degree in educational administration from American University, and Doctor of Education degree from the University of Maryland, College Park. A native Washingtonian, he was a member of the first graduating class of Benjamin Banneker Academic High School.

As Williams talks with students, staff, and stakeholders throughout Baltimore County, he often shares how his “Raising the bar, Closing gaps, Preparing for our future” tagline for BCPS directly relates to his experiences as a student, and the difference it made to have teachers and other adults at school who believed in him, challenged him, and introduced him to new ideas and opportunities.