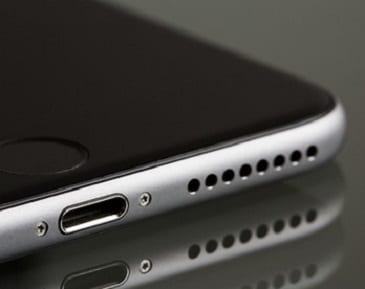 “As we have seen with budget deliberations, where Republicans offered more than $40 million in cuts, the majority party can block every single motion offered by the Republicans on the County Council,” said Councilman Marks. “The cuts offered by the Republicans would have eliminated the cell phone tax. If the Democrats proceed with the cell phone tax, it should at least be modified to match the 8 percent tax on landline phones, and should exempt data from the cost.”


Matching the cell phone tax with the existing 8 percent tax on landline services would drop the amount paid by consumers, especially senior citizens who typically own cheaper devices, said Marks.

“I am doing all in my power to soften the impact of the cell phone proposal,” Councilman Marks concluded. “Matching any cell phone tax with the 8 percent landline tax would lighten the effect of this legislation which is likely to pass.”