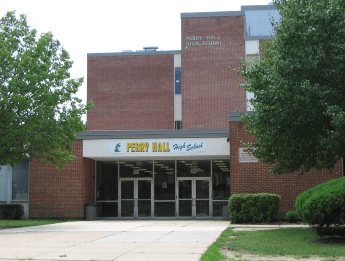 A new principal has been named for Perry Hall High School.

His official retirement will take place at the end of the calendar year.

Reed will begin on July 1st.

Congratulations to @CraigTReed_PHS as he is named as the incoming principal for Perry Hall High School. He will officially start on July 1st. 🐊🐊🐊