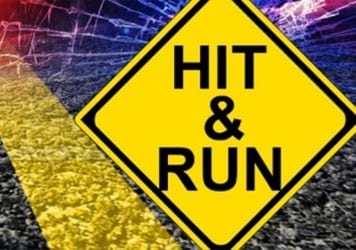 Authorities say a Parkville man was struck and killed in West Virginia on Monday.

William Snyder Sr., 60, of Parkville, had gotten out of his truck and was struck by a vehicle along U.S. 340 in the area of Halltown, W.Va. on Monday afternoon.

The Jefferson County Sheriff’s Office later announced that Snyder did not survive.

Snyder was struck by a black Toyota SUV.

The driver, Kenneth Jerome Lee, 45, of Strasburg, Virginia, fled the scene, but was later arrested.

Lee has been charged with driving under the influence in Virginia. He is expected to remain in jail pending his extradition to West Virginia.

Detectives are still investigating the circumstances leading up to the time when Snyder was struck.